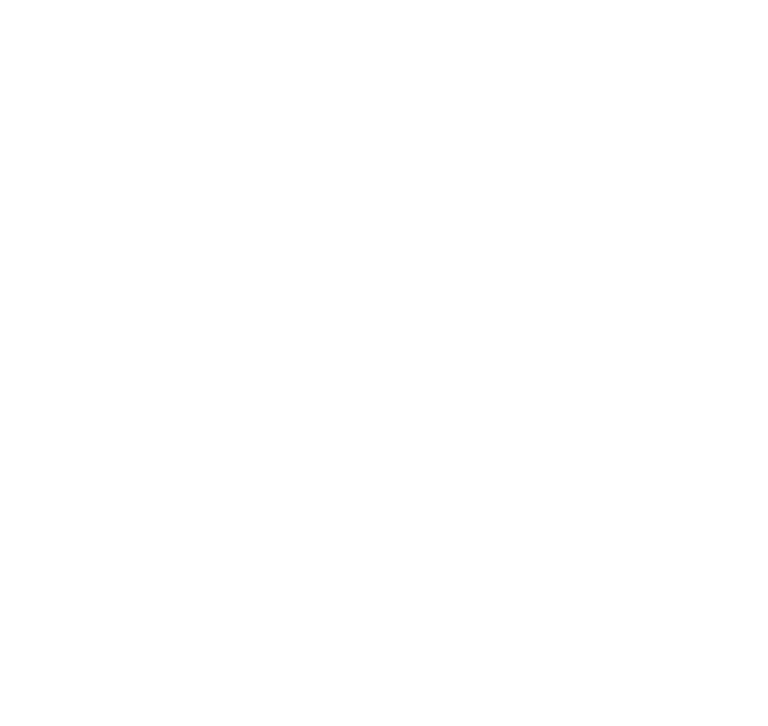 It’s a no-brainer that hiring good developers can take your website or app to the next level. You might be able to add new features you didn’t have before, or leverage new code platforms and technologies in order to increase performance. But if developer time is spent fixing problems and handling complaints that come from design errors, then you might have a problem on your hands.

According to the Institute of Electrical and Electronic Engineers (IEEE), between 40 and 50 percent of a software specialist’s time is spent doing rework on a problem that could have been avoided. Many times, those errors are not necessarily development glitches — they’re design issues that simply confuse the user. When users have to contact customer support to understand how to use an area or function of your site, this is both time-consuming and expensive. In fact, the IEEE also states that fixing an error after the fact can cost up to 100 times more than it would have at the development stage.

User testing throughout the product life cycle can help you figure out what problems your audience is running into early on, so you can fix these faster and more efficiently and focus on building a better product. It’s cheaper and quicker than hiring more developers or customer support staff and can yield some great returns. And you don’t have to wait to do it — instead of waiting for big, one-time updates, having smaller, carefully tested changes throughout the product life cycle might be more appropriate

How to Recognize Design Errors

Users run into problems all the time with digital products. It may be a bug or glitch that needs to be fixed on the development side, but often, it can be one of the below:

If you have live customer support, you might already be getting calls and emails about some of these problems. Maybe a user doesn’t know how to sign up for a service, or maybe wants to see pricing but doesn’t know where to look. Or maybe they got stuck trying to purchase or acquire a service you offer, and are now frustrated that they can’t (and might lose trust in your product). And if someone is calling in about those problems, you can bet that there are even more people who abandoned the site altogether for the same reasons.

Back in the 90’s, Microsoft Word’s print merge feature was resulting in lengthy customer service calls, averaging 45 minutes each. Microsoft implemented usability testing, along with other techniques, to improve the user interface for this particular feature. In the next release, service calls for this feature dropped dramatically, ultimately saving Microsoft time and money. 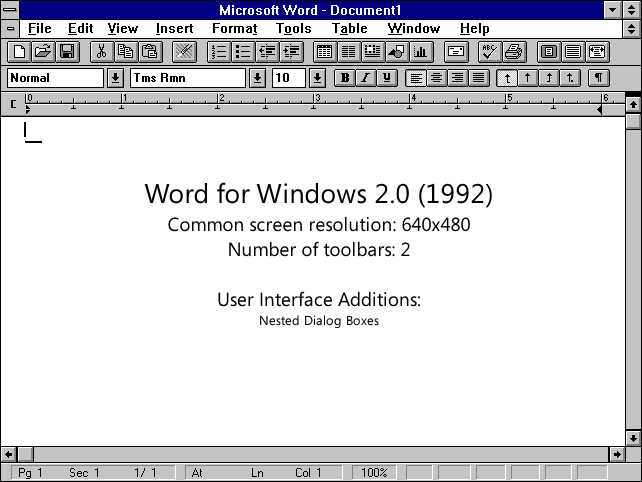 As a more recent example, UX researcher Megan Lambie wrote about her experience redesigning the application process for an international university, who were receiving numerous support calls from users who were confused about the process.

“By achieving a decrease in support costs the client saved time and money in the long term having invested in the upfront costs of UX research and subsequent re-design. Thoroughly researching the course registering process and improving the user experience resulted in an increase on the conversions on course sign-ups,” Lambie writes.

The return on investment is easy to see here — developers are often the most expensive resource when making a digital product, and user testing costs much less. Spending a little bit of money now can prevent having to hire more customer support or developers, and additionally, can leave developers free to work on newer, possibly more complex and powerful features.

Having documented customer support logs and reviews can be a great starting point to start redesigning solutions. Having a UX designer on your team to parse that feedback and quickly design new solutions in the form of wireframes or prototypes will also allow you to push updates faster and more efficiently than waiting to release a whole new, giant update. As said on the Bitovi blog, “Ultimately, a dedicated designer saves time by freeing the developers to focus on the technology rather than be distracted by something that isn’t their core strength.”

In other words, developers who work with a UX designer do not have to spend time debating the merits of one design over another while they’re coding solutions. Developers and UX designers working in tandem with each other will ultimately yield faster, shorter development cycles. Early user testing can identify places to start iterating on designs to get a better version of your product out there, faster and cheaper. Your developers — and your wallet — will thank you later!

TestMate offers remote user testing in order to quickly identify those design-related flaws before they’re handed to development. TestMate can help you differentiate your offering in the market, increase conversion rates, and ensure customer engagement. Get in touch so we can help identify your needs and find the right usability testing solutions. 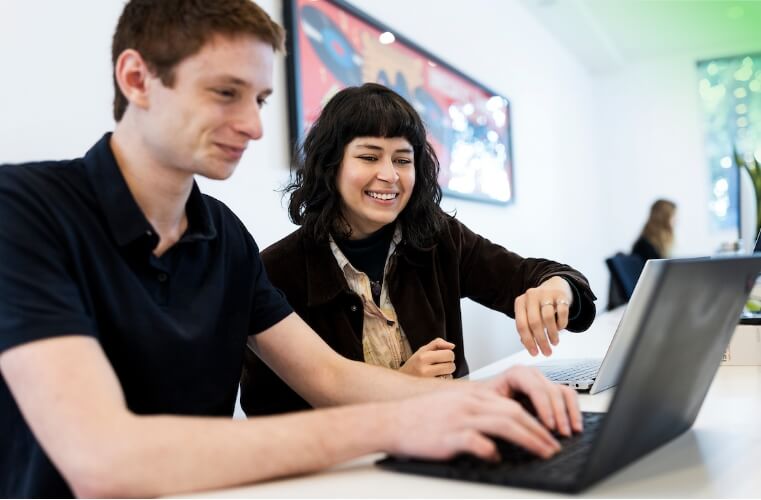 Our world class qualitative user testing can help explain the why behind your data and give you the answers to your burning questions.

Check out our User Testing Services 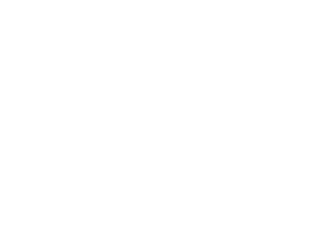 How To Find The Right Users For User Testing

Can you predict user behaviour? 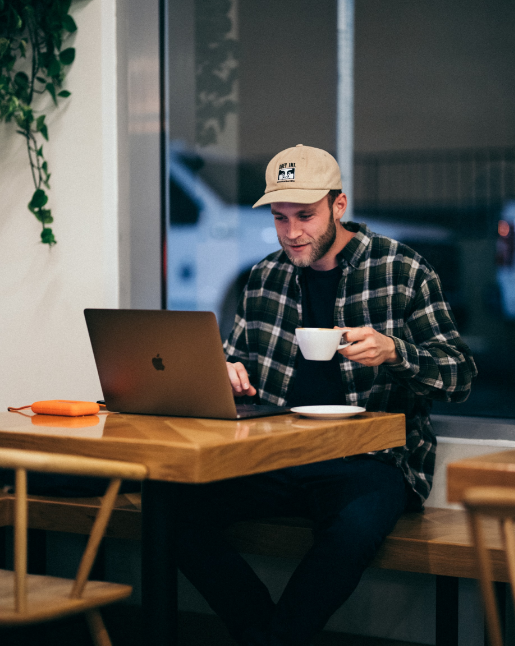 Talk with an expert UX Researcher

Tell us a bit about yourself so we can organise the right expert to chat through your requirements.

What our customers say

“We are a government agency and we were very happy with TestMate, who we used to test our new website. They offer an extremely competitive, full-package user testing service. They worked with us to recruit testers and design tasks and scripts, and then ran the show. They recorded sessions and documented findings in very user-friendly packages, and their data and analysis gave us valuable, actionable insights. We would definitely use TestMate again.”

“Working with TestMate was seamless. The results were timely, meaningful and actionable and ultimately lead to a significant improvement for our website.”

“TestMate was able to closely match our user demographics and the feedback was instrumental in the redesign of our application. The turnaround was fast and reporting insightful.”

Brands we have helped